Shopping Cart
Your Cart is Empty
Quantity:
Subtotal
Taxes
Shipping
Total
There was an error with PayPalClick here to try again

Thank you for your business!You should be receiving an order confirmation from Paypal shortly.Exit Shopping Cart

We carry a wide range of Soccer Fan Scarfs to support your favorite team.

Our most popular products are shown below. 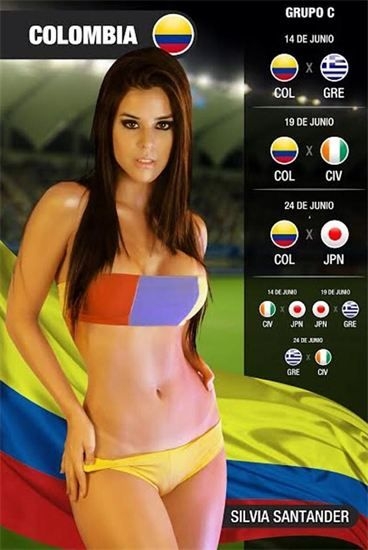 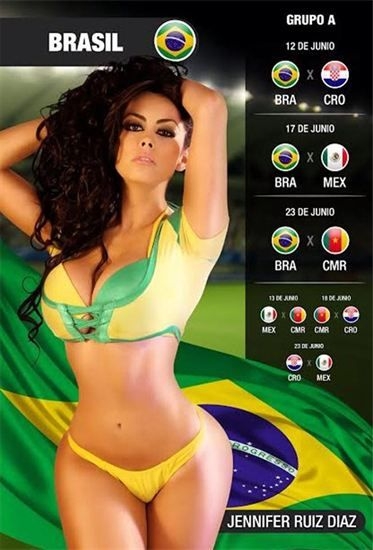 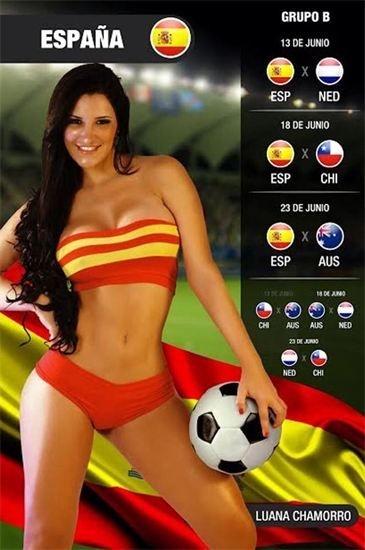 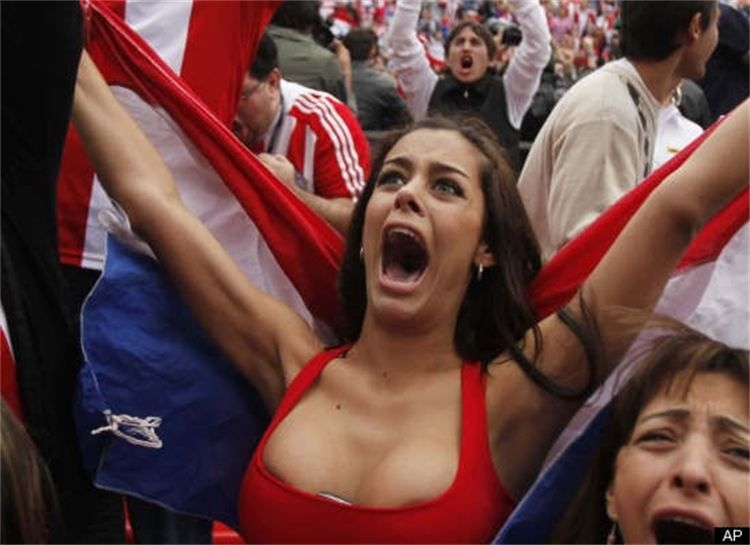 THIS NEW ADIDAS LICENSED SOCCER SCARF IS RED WHITE AND BLACK , IT HAS "AC MILAN", CLUB EMBLEM AND ADIDAS EMBLEM ON BOTH SIDES OF THE SCARF.

Team Info: Club Deportivo Guadalajara, commonly known as Chivas is a Mexican association football team based in Guadalajara, Jalisco that competes in the Primera Division de Mexico, the highest football division in Mexico. Chivas has the most titles in the Mexican first division with 11. Club America and Chivas share a long-standing rivalry. They both are Mexico's most popular football clubs. Their meetings, which have become known as Clasicos, are played at least twice a year and signal a national derby. The three colors of the team are red, white, and blue; they are symbolic of "Fraternity, Union, and Sports". Chivas is the Mexican league's most successful team and is considered the most popular Mexican football club

Made by ADIDAS. New with tags

Made by ADIDAS. New with tags